Melissa grew up near Courtice, Ontario, and started working in veterinary clinics at the age of 15. She graduated from the University of Western Ontario with an Honours Bachelor of Science in Genetics in 2001. In 2003, she completed a Master of Science degree at Western in Molecular Biology. On graduating from the Ontario Veterinary College in 2007, she was presented with awards in small animal medicine from both Pfizer and the American Animal Hospital Association. Melissa joined the team at Brooklin Veterinary Hospital as an associate veterinarian in 2008 and in 2012 was presented with the Rising Star award by the Ontario Veterinary Medical Association. Her professional interests include preventative care and internal medicine.

Currently, Melissa resides in Port Perry, Ontario with her husband and son. They share their lives with a Jack Russell Terrier named Sweetness, and two cats named Hank and Lucy.

When not at the clinic, Melissa enjoys spending time with her family at the cottage in the Halliburton Highlands. 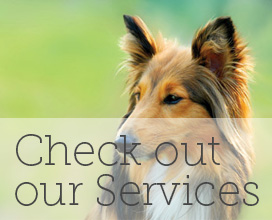 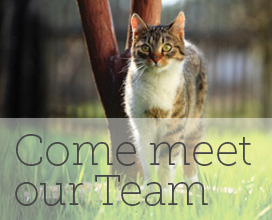